Football team San Francisco 49ers is playing under NFC Western Division of NFL. 49ers is established in 1946 and have won 5 Super Bowl Championship. 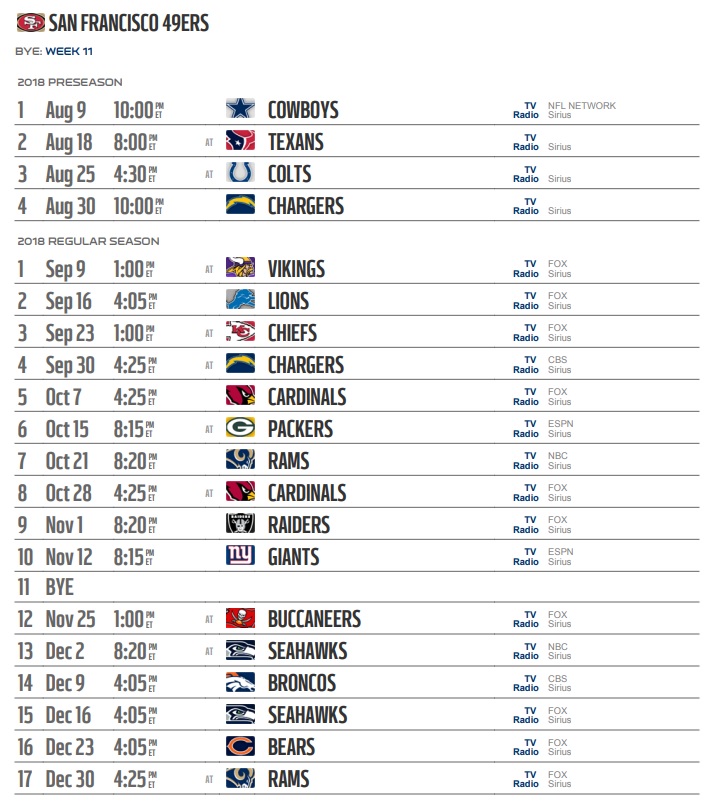