Los Angeles Chargers is a national team of American Football playing NFL of AFC Western Division. Chargers established in 1960 and one of the most favorite team of NFL fans. 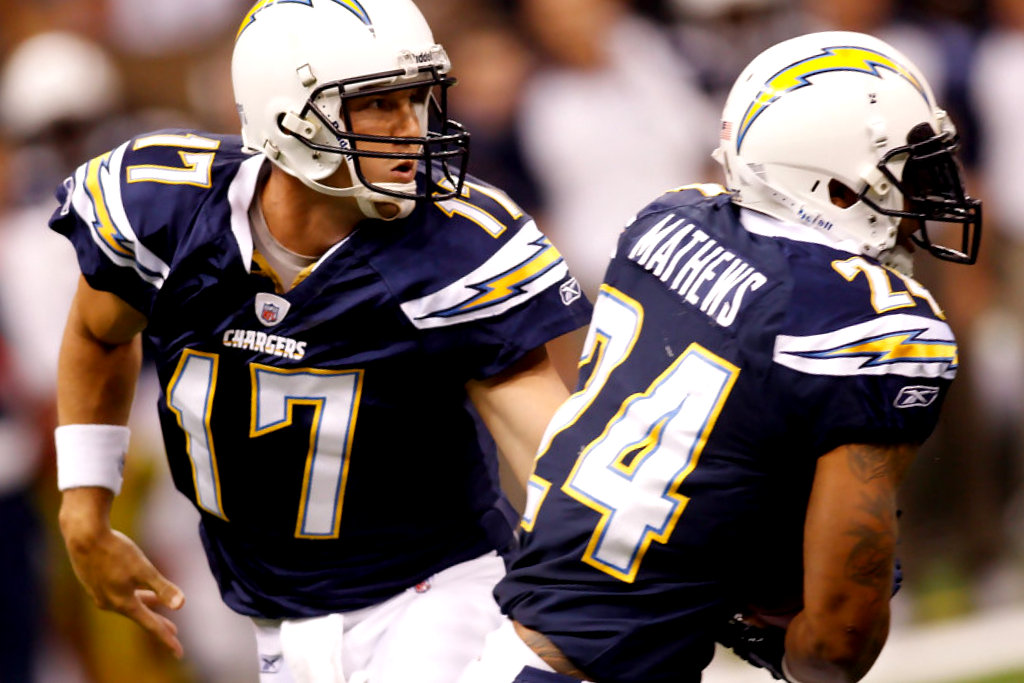 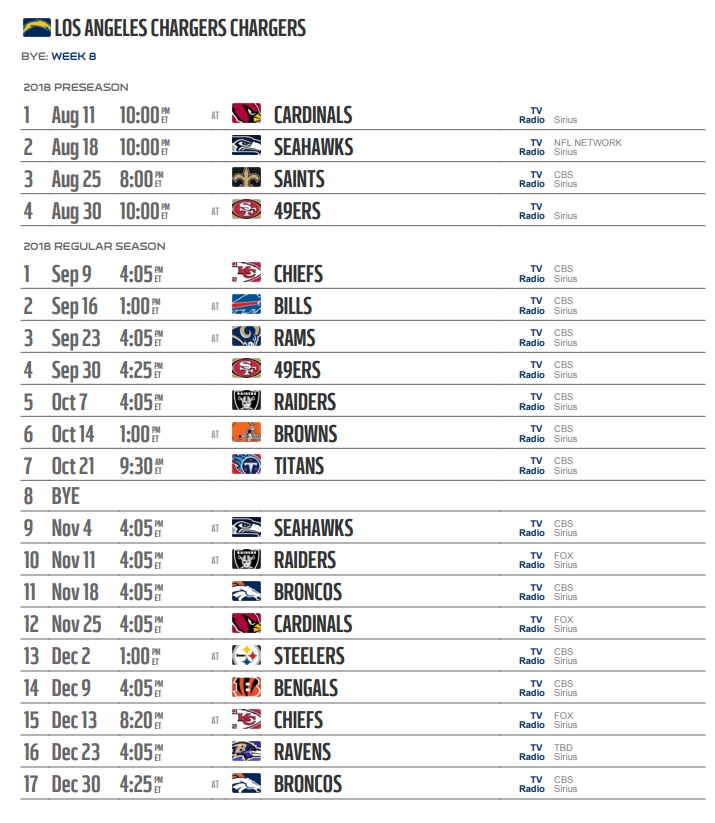